We are delighted to announce that despite these challenging and uncertain times, we are now fully operating remotely and we are continuing to post our existing projects and starting new ones – it’s business-as-usual.

We have managed to establish a reliable remote workflow, with all of our staff dialling in via dedicated hardware extensions which allows everyone to access their current workstations, shared storage and high speed internet that our facility offers.

Offline and online editors are working from home by using hardware extensions to their machines.

To continue colour grading, our colourist Matthew Throughton has set up a 4k HDR Baselight suite at his home, and has successfully enabled a streaming solution, which allows our clients to remotely attend sessions so that they review their graded picture in real-time.

Our sound editors have bought set-ups from home and continue to work on their projects and we have migrated a full 5.1 ProTools mixing suite to our mixer, Richard Kondal’s home.

Even though we have been physically separated, we have been united in every step of this journey and are delighted to be able to continue to help our clients finish their films, TV shows and streaming content.

Check out our Managing Director’s, Patrick Fischer’s, interview to Screen International​ to know more about how CM has been working from home! 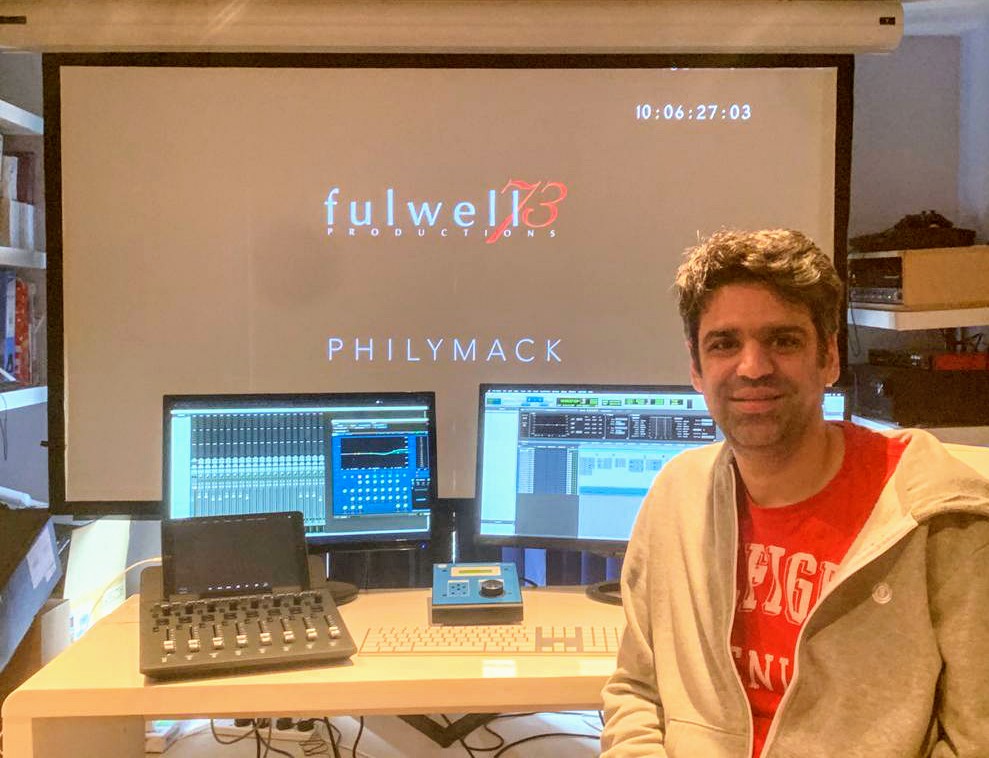 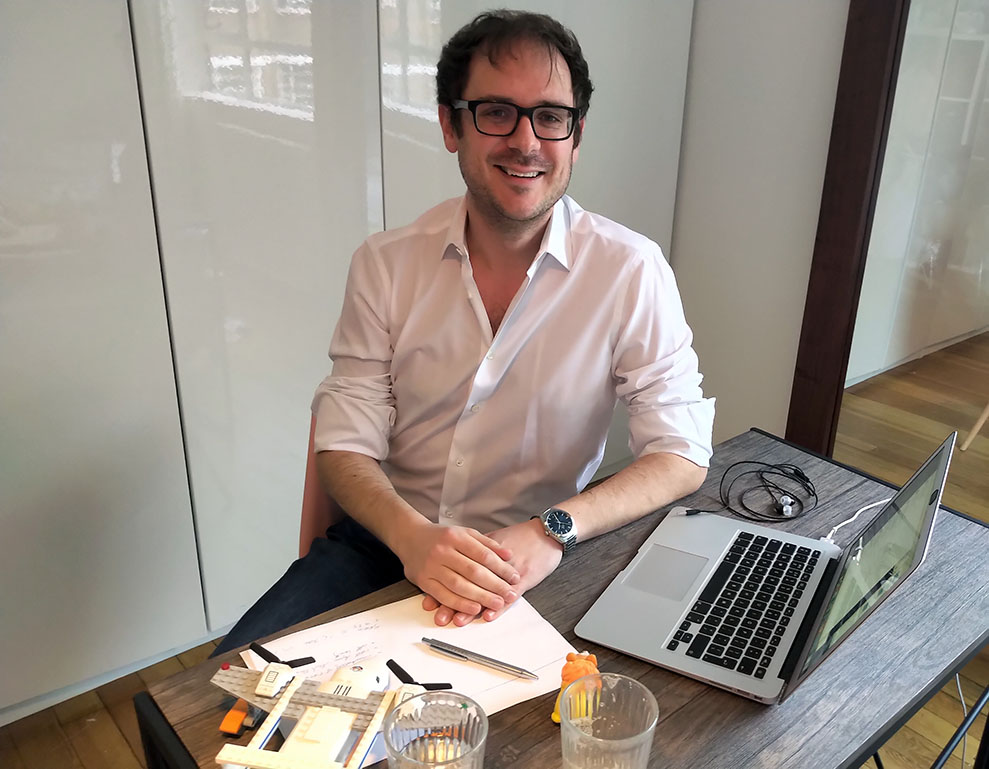 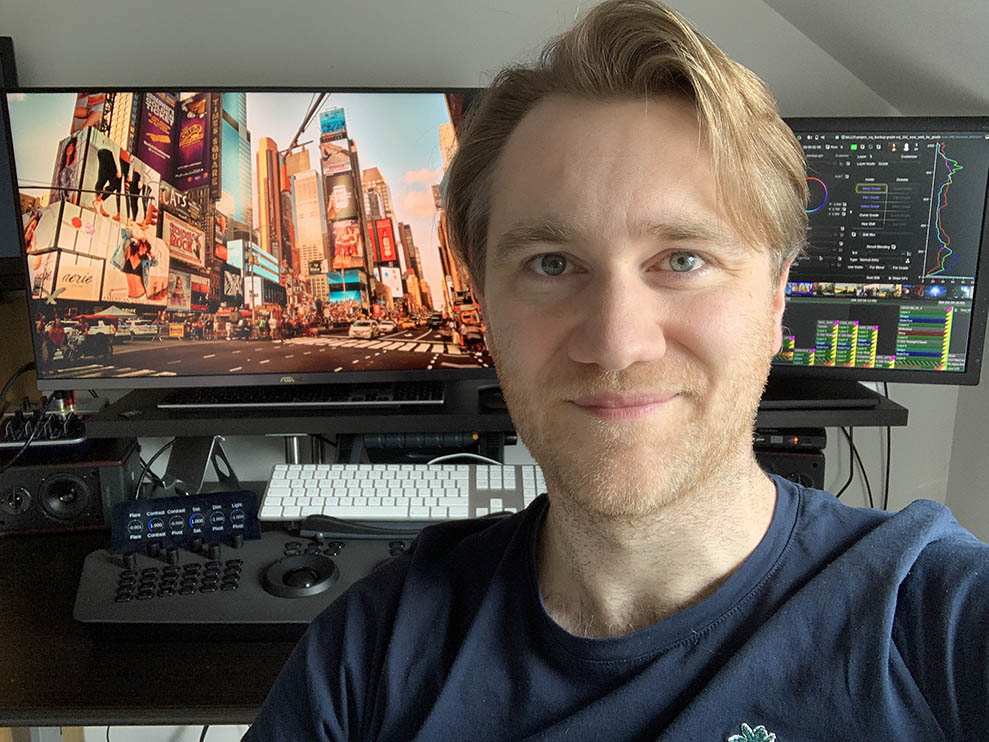 We are very happy to announce that Maiden has received a BAFTA nomination for ‘Outstanding Debut by a British Writer, Director or Producer’!

This documentary follows Tracy Edwards, the valiant leader and skipper of the boat “Maiden”, and her quest to put together a crew as fearless as her, and become the first ever female team to partake in the Whitbread Round the World Race. Through hard-work, determination and humility, the crew of Maiden make the impossible possible, by not only partaking in the competition but also winning a couple of the races, in a time where sailing was a male-dominated sport.

We wish their amazing team the best of luck! 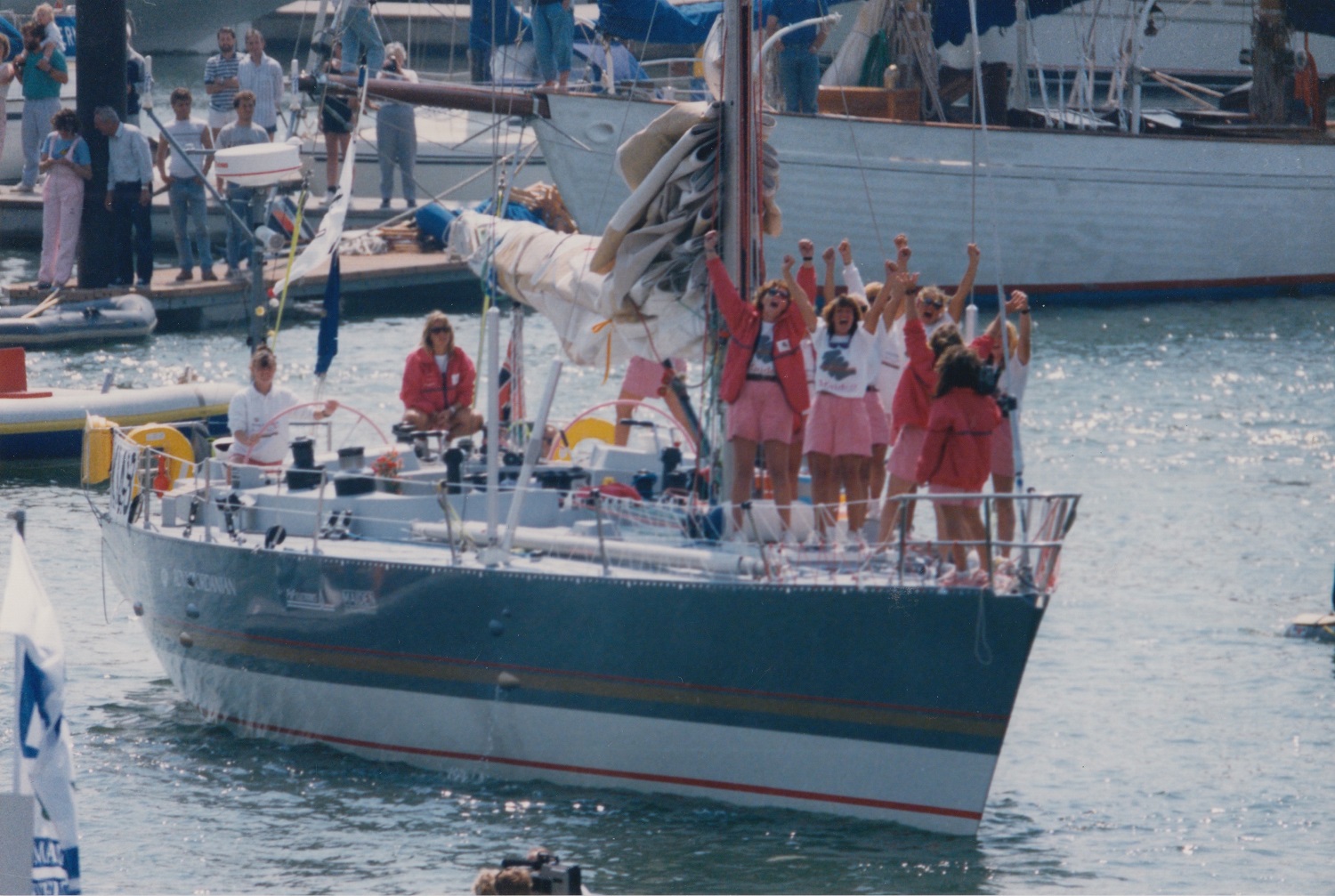