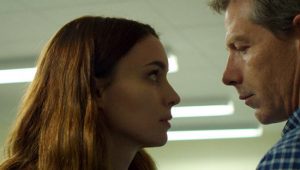 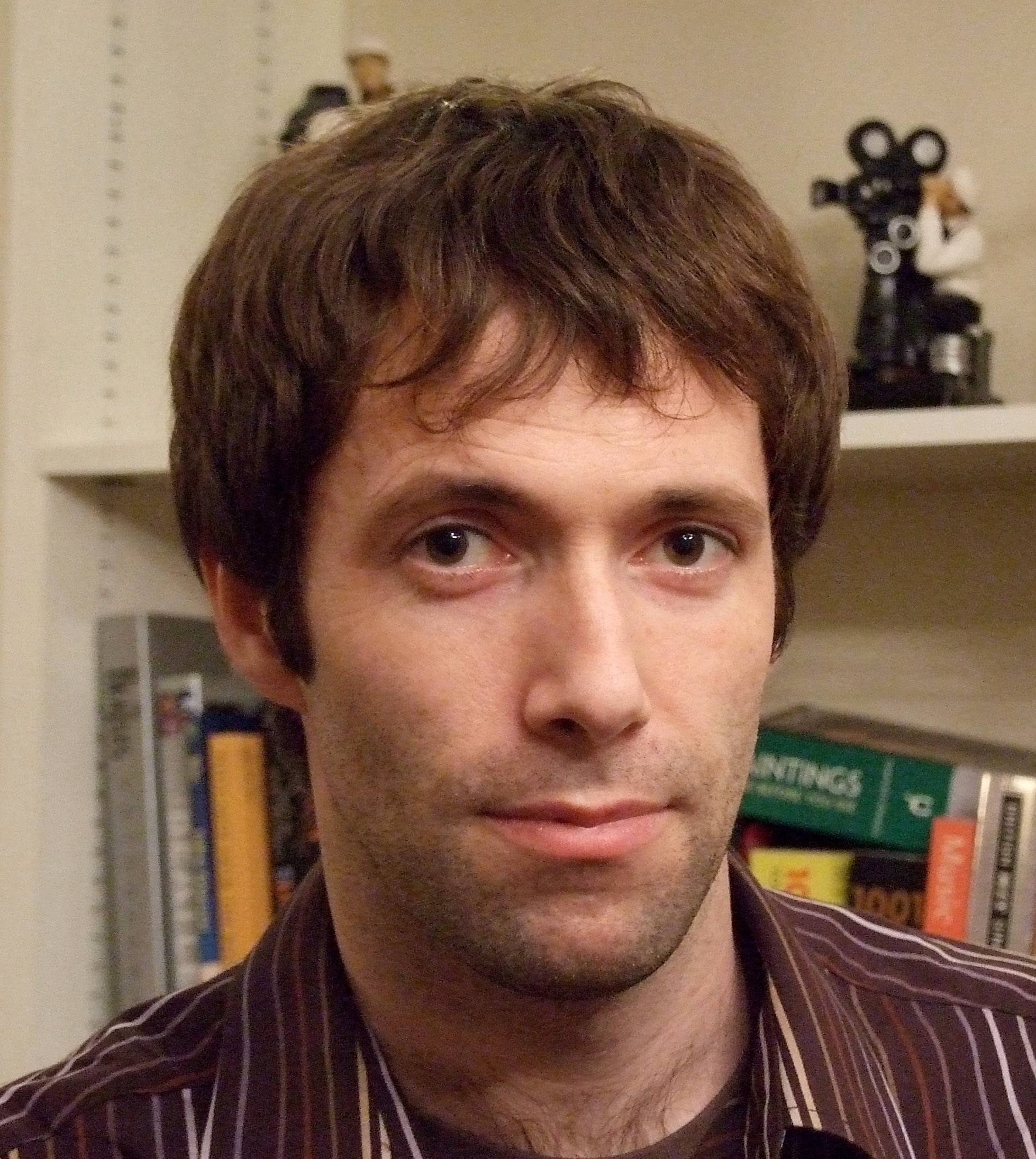 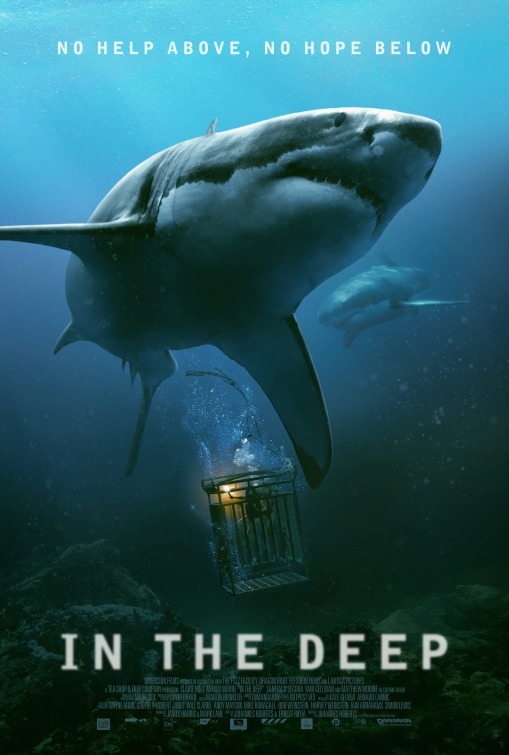 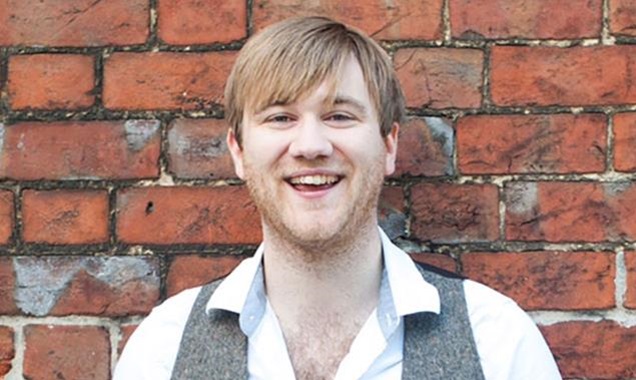 Project News: BBC Films “Swallows and Amazons” to be released in August

Summer has arrived and we are feeling nostalgic here at Creativity Media with the release of childhood favourites Swallows and Amazons this August.

The updated version of Arthur Ransome’s 1930s classic follows a group of children and their adventures whilst holidaying in the Lake District.

The Walker children travel to a small island in the Lake in a dingy called “Sparrow” where they meet and their rivals on the island, Blackett sisters – known as the “Amazons”.

Swallows and Amazons will be in cinemas from 19th August .

For more information, visit our Project page or check out the trailer here.

The sun may have left us in London but over in the French Riviera it’s starting to hot up with the start of the 69th Cannes film festival.

Our very own Richard Kondal, Patrick Fischer and the newest member of the Creativity Capital team David Gilbery will be in Cannes until the 16th May.

To keep up with their adventures from one of the most glamorous and popular festivals, visit our Facebook and twitter pages over the festival week.

Heading to the festival? Come speak to the boys or email hello@creativitymedia.co.uk 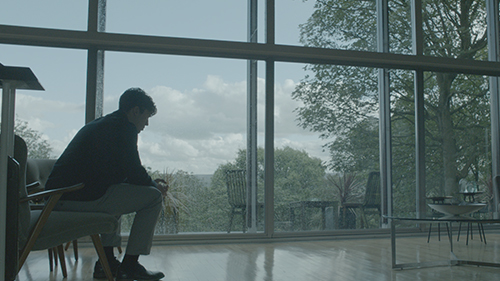 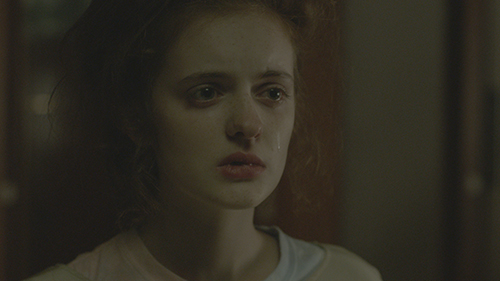 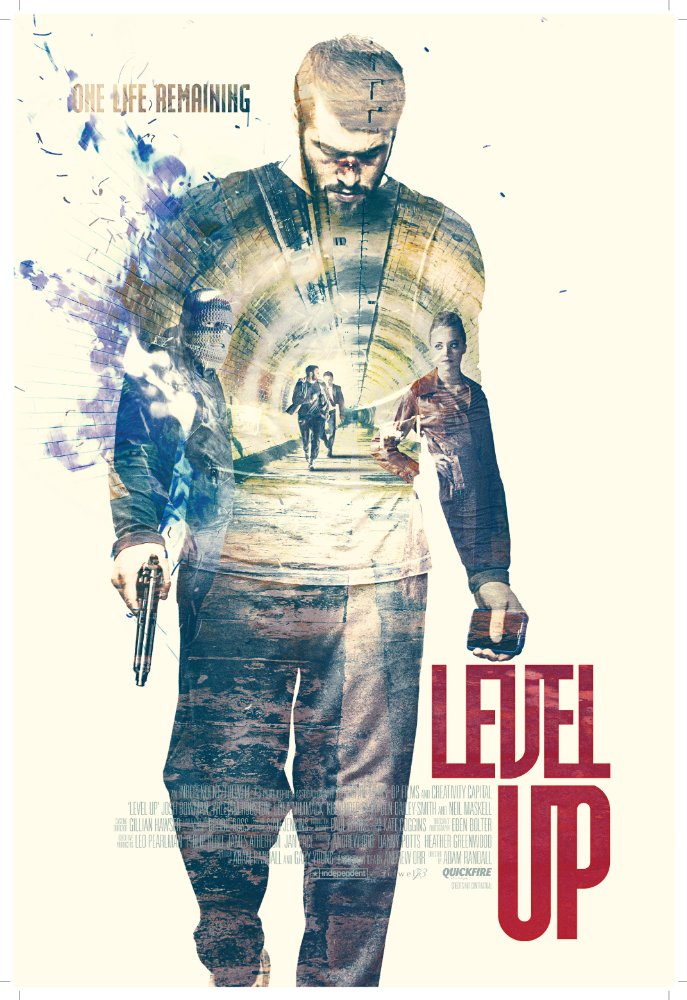