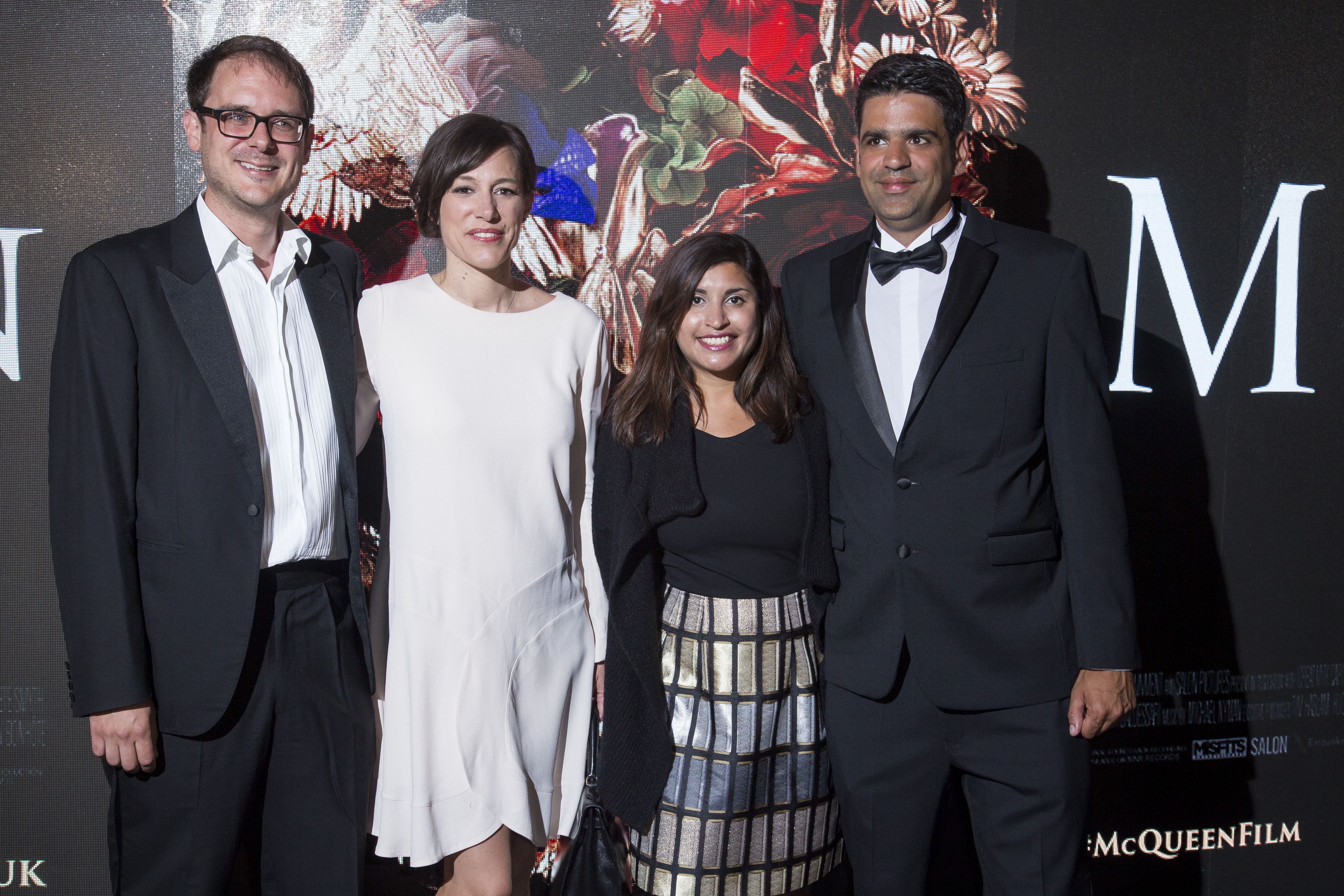 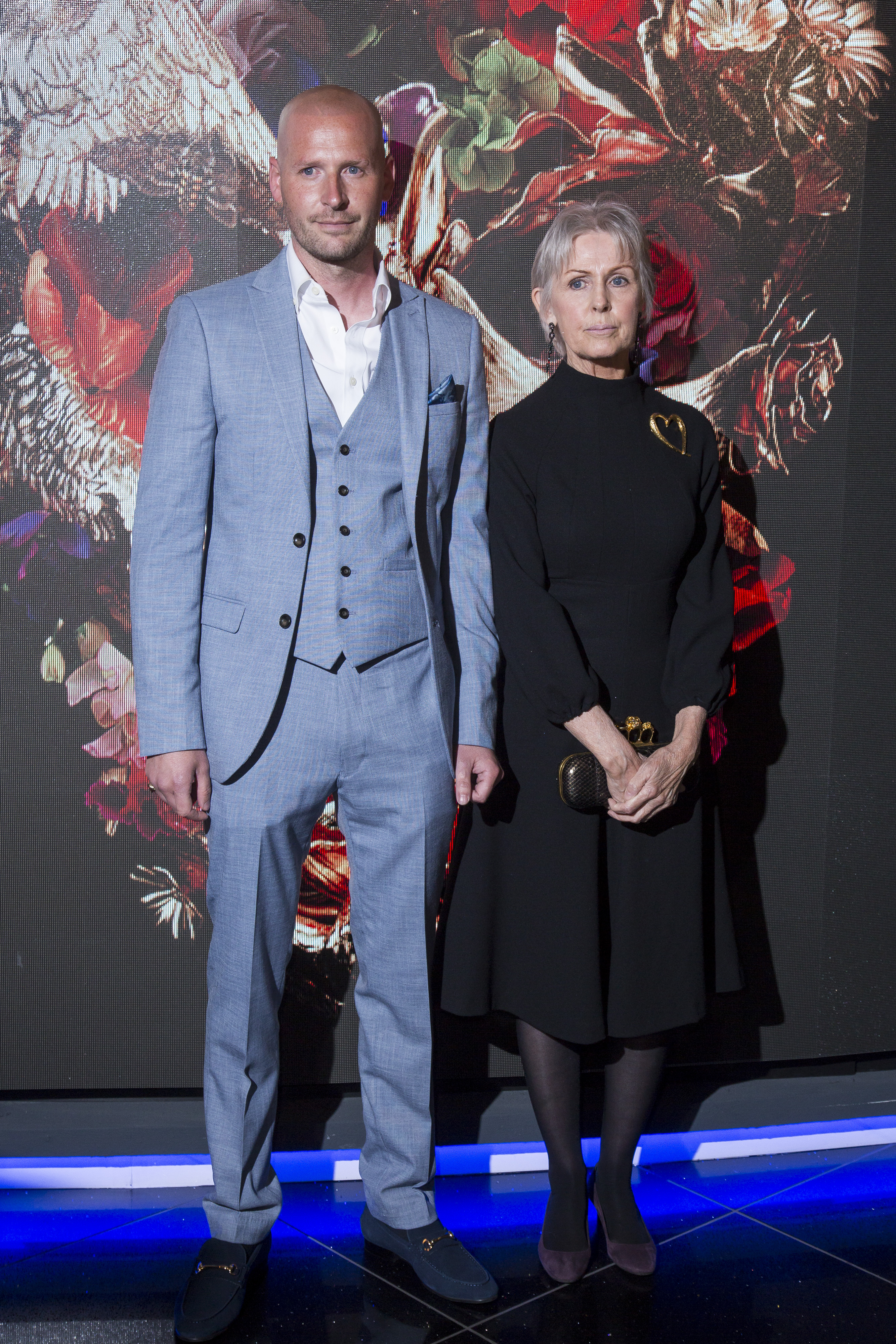 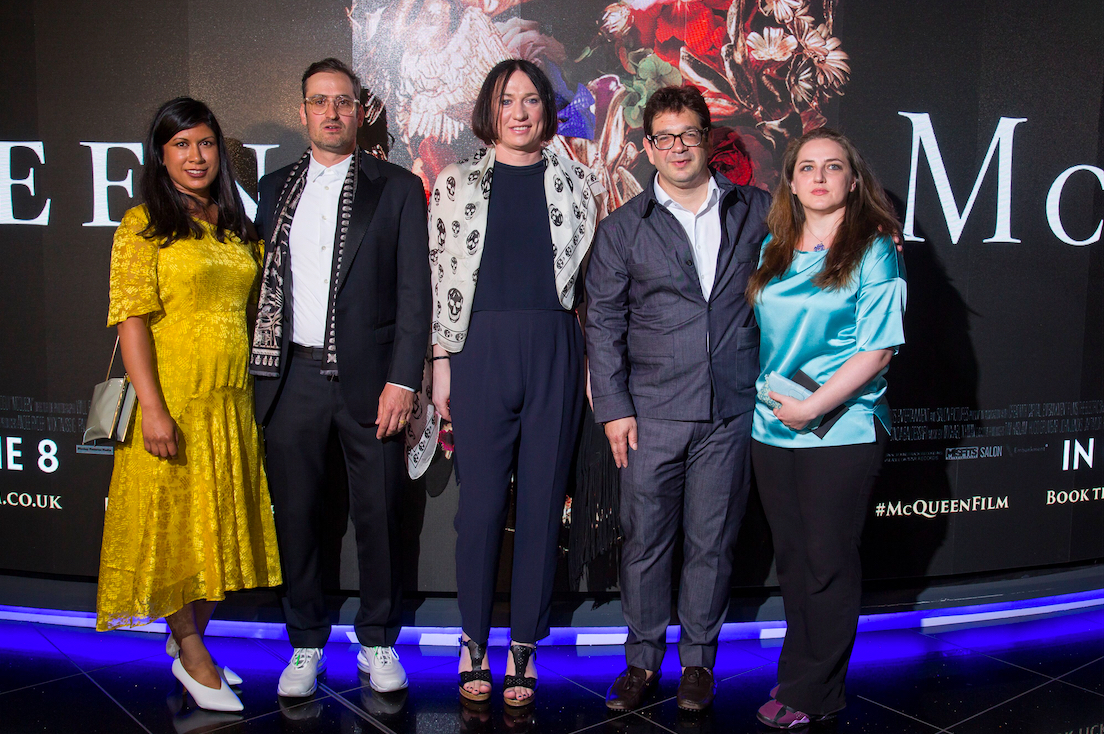 McQueen to be released soon!

The team at Creativity are excited for the release of a film we fully financed and post-produced: McQueen!

The film celebrates the rags-to-riches story of fashion icon Alexander McQueen, following his early life, career and his tragic death, and explores themes of mental illness, drug abuse, sexuality and gender. McQueen will be premiering in the UK on June 7th, and will hit cinema screens on June 8th.

For a sneak peak at this stunning, bold and thoughtful film, watch the trailer here: https://www.youtube.com/watch?v=bO0Gx3E3KJA

From the 10th May – 14th May 2018, both Patrick Fischer and Richard Kondal will be attending the 71st Cannes Film Festival.

The prestigious film festival  has remained faithful to its founding purpose: to draw attention to and raise the profile of films, with the aim of contributing towards the development of cinema, boosting the film industry worldwide and celebrating cinema at an international level.

If you’d like to request a meeting with Richard or Patrick, please email – bianca@creativitymedia.co.uk

Netflix’s newest documentary Mercury 13, for which Creativity Media provided full post-production will be available to watch from 20th April 2018.

Directed and produced by David Sington and Heather Walsh, this documentary follows the story of the brave women who underwent the same training as the famous “Mercury 7”, in a privately funded program outside of NASA. During a time full of prejudice, watch as these women try to defy all odds and prove that women can do anything men can.

The trailer is out now and this is going to be a documentary you don’t want to miss! – https://www.youtube.com/watch?v=jpiVx2mQhKI 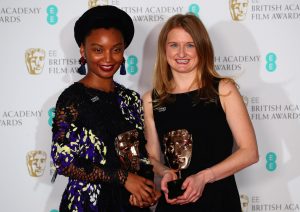 The team at CM would like to congratulate all the 2018 nominees of The British Academy of Film and Television Arts (BAFTA) ceremony, which will be held on February 18 at Royal Albert Hall.

The Awards ceremony will be presided by Absolutely Fabulous actress and BAFTA award-winner Joanna Lumley, who will replace Stephen Fry after having presented 12 BAFTA ceremonies. Lumley will be the first female to preside The BAFTA Awards after 17 years.

CM would like to especially congratulate BAFTA nominee for “outstanding debut by a British Writer, Director or Producer” I am not a Witch, for whom Creativity Media did their post-production and worked closely with.

The story unfolds in a far-off Zambian village, where a nine-year-old girl (Margaret Mulubwa) is faced with two choices after being accused of being a witch: to either accept her supernatural reputation and stay in the local village, or to be transformed into a goat that may be killed and eaten.

Critics have referred to the film as a daring satirical parable of both magic and misogyny. A story that has stunned audiences and jurors, for its urgency on pressing social issues and the female’s role in society.

Rungano Nyoni started her bright and pioneering film career with award-winning shorts such as Mwansa the Great and Listen. Her bold independent vision holds great promise for the British and international film industry.

CM would also like to give a special mention to BAFTA nominee for “Outstanding British Film” God’s Own Country, .

For the full list of 2018 BAFTA nominees please visit: https://www.screendaily.com/news/baftas-2018-full-list-of-nominations/5125382.article

The team at CM would like to congratulate all the winner’s at the 20th British Independent Film Awards (BIFA), that took place this Sunday at London’s Old Billingsgate.

God’s Own Country, for whom Creativity Media did their post-production, were the favourites of the night picking up a total of 4 BIFA’s, including best British Independent Film. As well as winning the previously announced Sound Award, the film also won Best Actor for Josh O’Connor, and Best Debut Screenwriter Francis Lee.

I Am Not a Witch, with whom CM worked closely with, took home 3 awards on the night, including Best Director and The Douglas Hickox Award for Rungano Nyoni, and Breakthrough Producer (sponsored by Creativity Media) for Emily Morgan. (This is only the second time a director has won both awards.)

The Honorary Awards included The Variety Award for Gary Oldman, The Richard Harris Award presented to Vanessa Redgrave, and Femi Oguns for the Special Jury Prize.

Best Director – I Am Not A Witch Rungano Nyoni

Breakthrough Producer – I Am Not A Witch Emily Morgan

A huge congratulations to all the 2017 BIFA nominees!

Now in it’s 20th year, the BIFA’s have long supported the independent film industry in the UK, and continue to inspire and support emerging artists and talent within the field.

This year, the Breakthrough Producer Award will be proudly sponsored by Creativity Media, and will feature nominees such as Emily Morgan from I am Not A Witch, as well as Jack Tarling and Manon Ardisson from God’s Own Country.

The films have also been successful in other categories; with I Am Not A Witch earning 13 nominations, and God’s Own Country being nominated for 11.