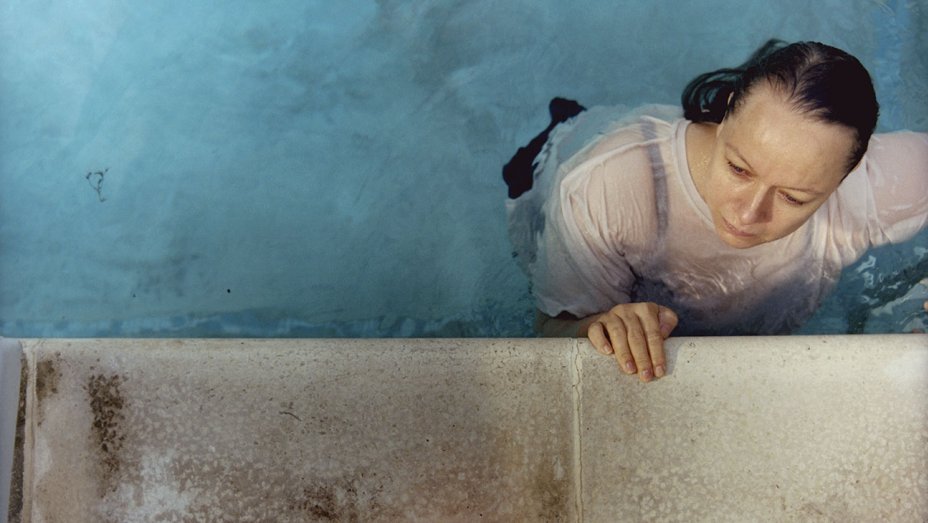 A new poster for Ed Lilly’s VS. came out a couple of days ago, which certainly helps with the wait for its premiere coming up next month – October 13 at the London Film Festival. The general theatrical release follows on October 19. In case you haven’t seen the trailer yet, you can check it out here! 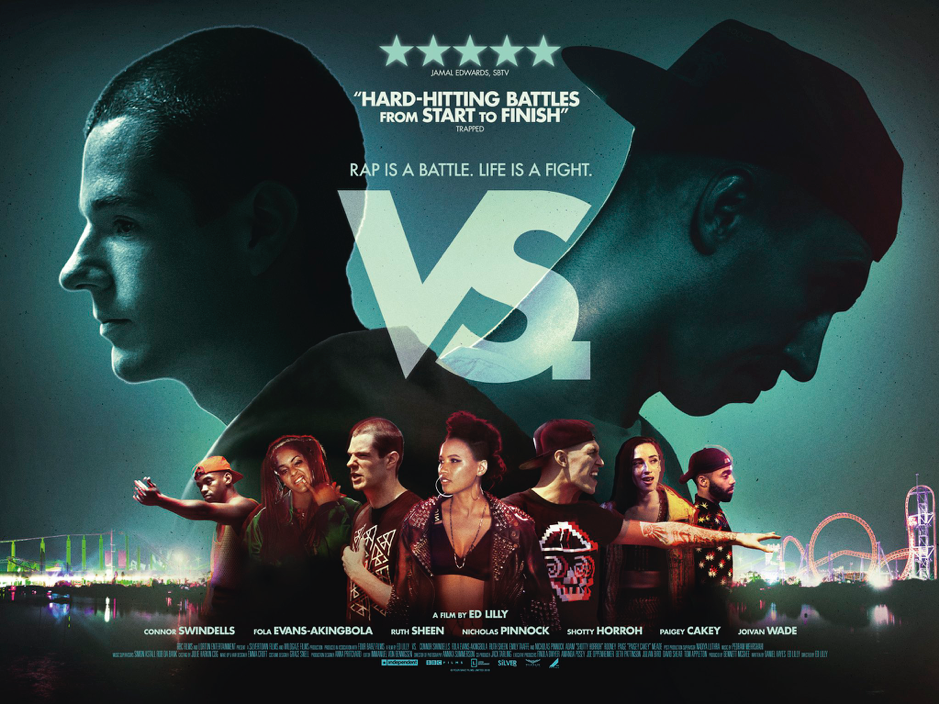 The trailer for Await Further Instructions is here, and boy does it look creepy! The film, due to be released October 5th (US), recounts the story of the Milgram family waking up one Christmas, to discover a mysterious black substance surrounding their house. Attempting to find out what’s going on, they switch on the TV, only to find a sinister looking message to ‘Stay Indoors and Await Further Instructions’. What follows is an ominous descent into paranoia, desperation and bloody carnage. 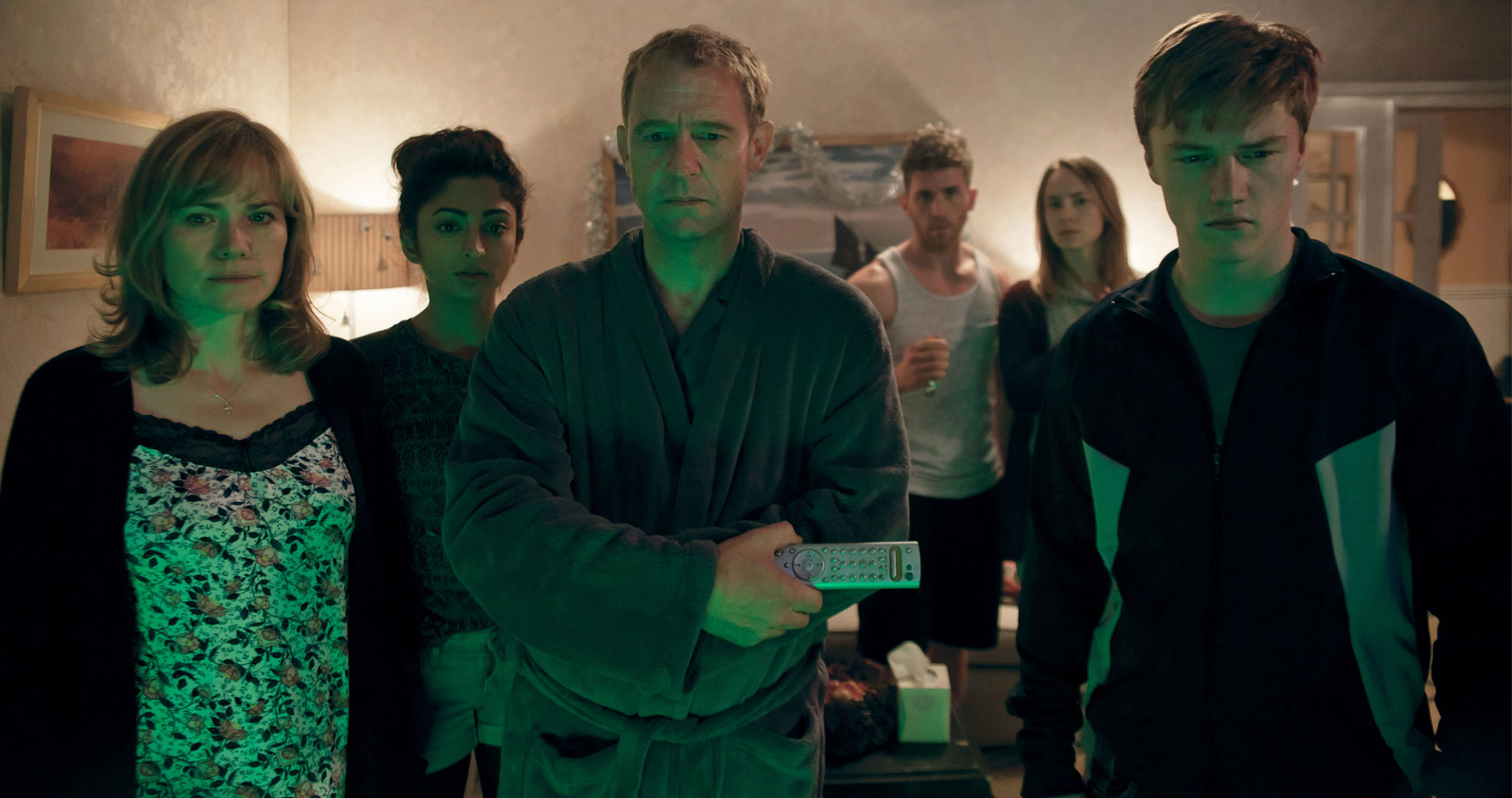 VS. to premier at BFI London Film Festival

VS., Ed Lilly’s enticing new drama, stars Connor Swindells as Adam, an adulting foster kid, who suddenly finds himself in the midst Southend rap scene. Guided by Makayla, played by Fola Evans-Akingbola, Adam finds his calling and lets out his anger battling amongst the rappers in this edgy coming of age story.

BBC funded and Silvertown Films’ produced, we had an extreme pleasure and so much fun doing post production for VS. here at Creativity Media.

VS. will be premiering at the BFI London Film Festival this October, and we can’t wait!

I Am Not a Witch named UK’s entry for Best Foreign Language Film for next year’s Oscars!

The feature, written and directed by Rungano Nyoni and post-produced by Creativity Media was named UK’s entry for Best Foreign Language Film for 2019 Oscars!

I Am Not a Witch is a fascinating story of a young girl accused of having magical powers, for which she is banished from society. Set in Zambia, following the magical surrealist tradition of African cinema, the film exposes socio-cultural issues through its witty humour, namely in regards to negotiation of womanhood and cultural identity. 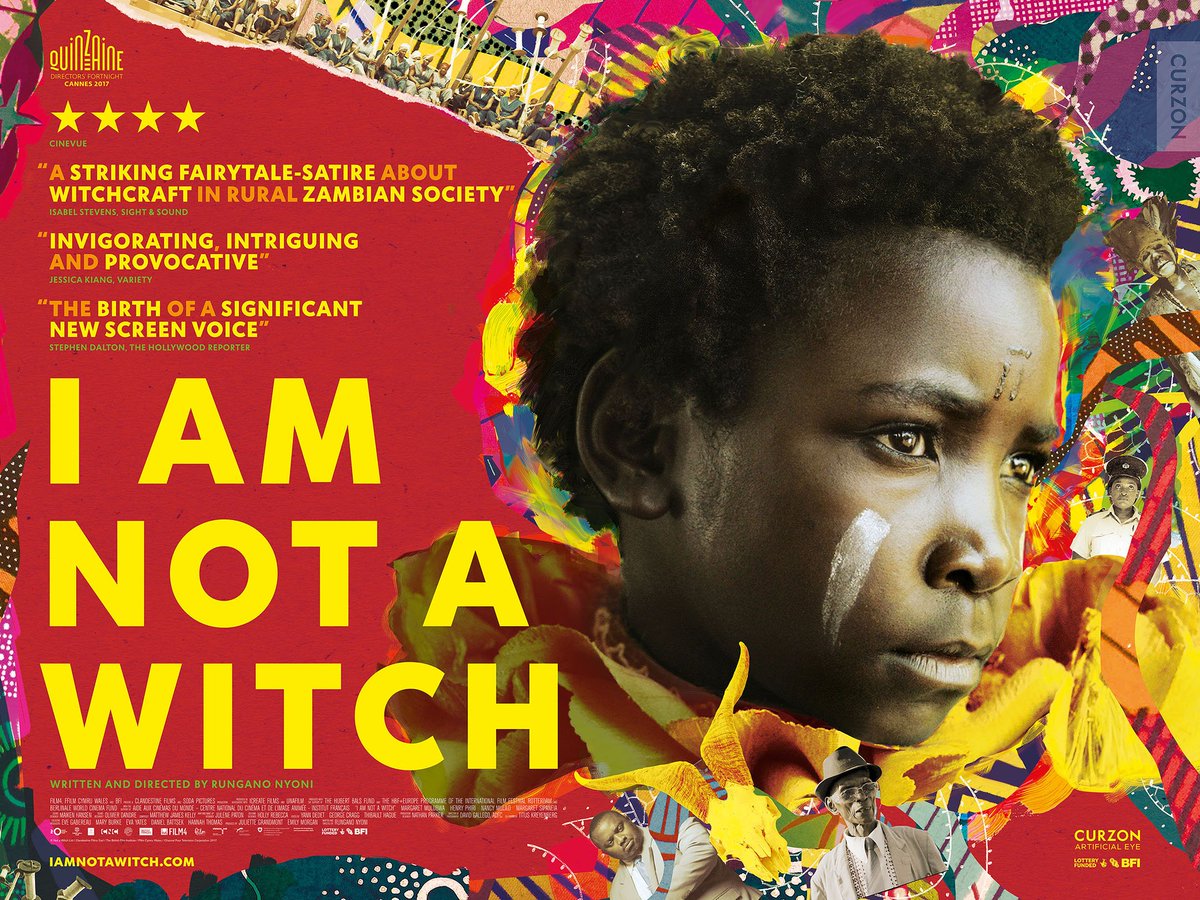 Trailer for Postcards from London came out yesterday!

Harris Dickinson is a “small town boy” in a “big city” and navigates the re-imagined world of London’s Soho shrouded in art and beauty in this upcoming feature by Steve McLean.

Postcards from London is out in cinemas on November 23! 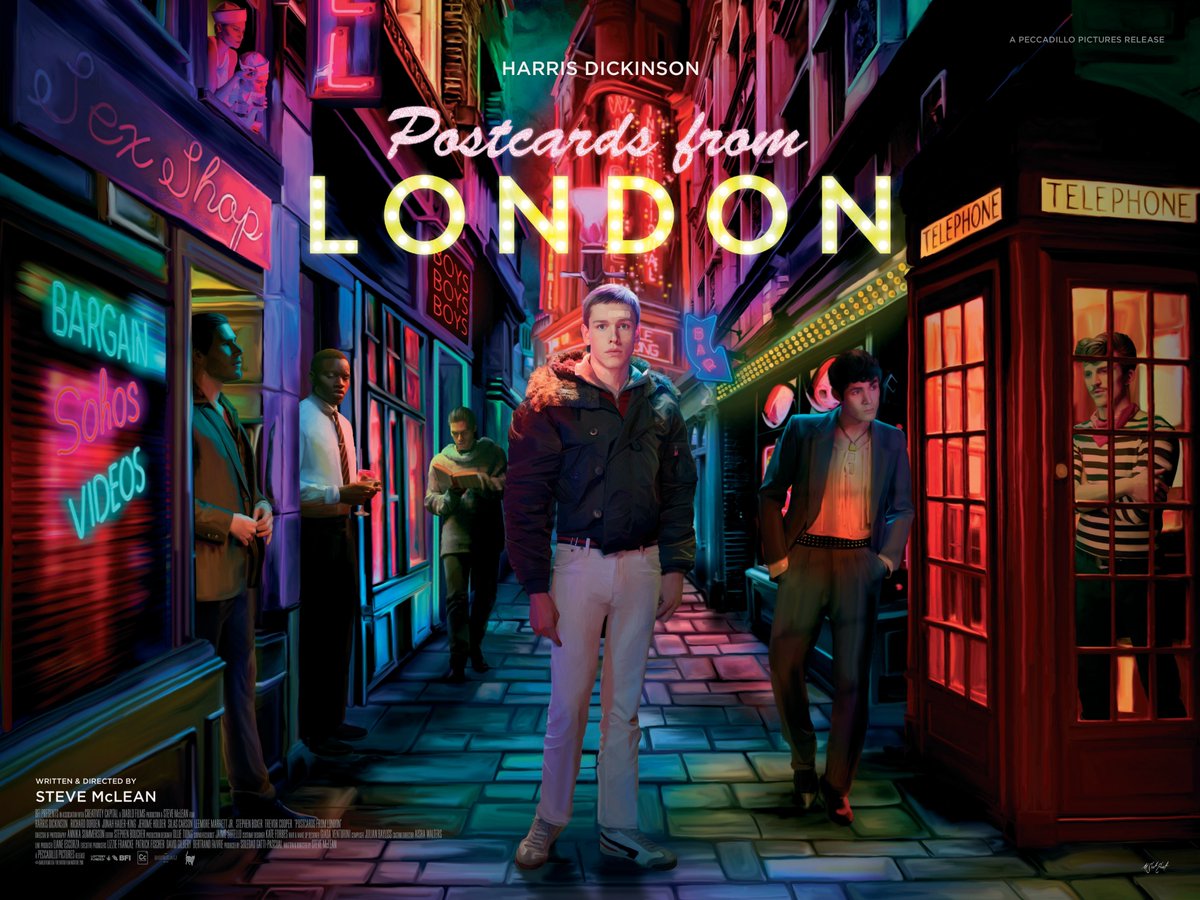 How exciting to have two of our films’ new trailers roll out last week as well as a Damascus Cover teaser!

Damascus Cover, a spy thriller starring Jonathan Rhys Meyers, Olivia Thirlby and John Hurt promises a suspenseful espionage in Syria, while Final Score with Dave Bautista and Pierce Brosnan packs in an action-filled fight of an ex-soldier against a group of attackers holding a football stadium hostage.

The trailers really help with the wait, Damascus Cover to be out in cinemas on August 3 in UK and Ireland with Final Score following on September 7!

In his tweet on the film about Alexander McQueen’s struggles, Kanye claimed he “connected with his journey” and knows “how it feels to want to take your life back into your own hands even if it means taking your own life.” We are pleased the film’s difficult subject matter is already opening up a conversation on mental health issues.

Creativity Media fully financed and post-produced the film and we are thrilled to see that it was so thoroughly enjoyed by Kanye and his wife Kim, who retweeted the post!

My Friend the Polish Girl at EIFF!

My Friend the Polish Girl premiered in the UK yesterday evening at the 72nd Edinburgh Film Festival!

A fictional tale of a documentary maker, Katie, played by Emma Friedman-Cohen, as she manipulates the life of a Polish migrant, Alicja, played by Aneta Piotrowska. The narrative takes on a new form when the documentary becomes, as EIFF states, “a questionable game in which the two women challenge each other.”

Creativity Media assisted in the post-production of My Friend the Polish Girl, providing Online Editing and facilitating the Grade.

Creativity congratulates My Friend the Polish Girl on its UK Premiere!

Edinburgh International Film Festival (EIFF) 2018 began 20th June and finishes 1st July. Creativity are pleased to see the world premiere of Two for Joy, which we provided post-production for, took place on Saturday at the 72nd EIFF!

Two For Joy featured on the Best of British strand alongside features like Steel Country and Old Boys, and another film which we post-produced; My Friend the Polish Girl, which is having its UK premiere at EIFF on 26th June!

Despite featuring a range of global filmmakers in their ‘American Dreams’, ‘European Perspectives’, and ‘World Perspectives’ strands, EIFF have historically championed emerging British talent, with Two for Joy being no exception!

Two for Joy follows a mother, played by Samantha Morton, battling debilitating mental health problems, as her two children attempt to cope with her mental illness. The family visit a caravan park in an attempt to bring happiness to Morton. On the holiday they encounter another family, including actresses Billie Piper and Bella Ramsay, where the family are pushed to their limit as tragedy strikes.

The reviews have been overwhelmingly positive, commenting on Morton, Piper and Ramsey’s skilled and emotive performances, as well as the unique yet appropriate sound design, that “is creatively used to capture the disorientation of mental illness.”

Creativity congratulates Two for Joy on its world premiere!