The team at CM would like to congratulate all the winner’s at the 20th British Independent Film Awards (BIFA), that took place this Sunday at London’s Old Billingsgate.

God’s Own Country, for whom Creativity Media did their post-production, were the favourites of the night picking up a total of 4 BIFA’s, including best British Independent Film. As well as winning the previously announced Sound Award, the film also won Best Actor for Josh O’Connor, and Best Debut Screenwriter Francis Lee.

I Am Not a Witch, with whom CM worked closely with, took home 3 awards on the night, including Best Director and The Douglas Hickox Award for Rungano Nyoni, and Breakthrough Producer (sponsored by Creativity Media) for Emily Morgan. (This is only the second time a director has won both awards.)

The Honorary Awards included The Variety Award for Gary Oldman, The Richard Harris Award presented to Vanessa Redgrave, and Femi Oguns for the Special Jury Prize.

Best Director – I Am Not A Witch Rungano Nyoni

Breakthrough Producer – I Am Not A Witch Emily Morgan

A huge congratulations to all the 2017 BIFA nominees!

Now in it’s 20th year, the BIFA’s have long supported the independent film industry in the UK, and continue to inspire and support emerging artists and talent within the field.

This year, the Breakthrough Producer Award will be proudly sponsored by Creativity Media, and will feature nominees such as Emily Morgan from I am Not A Witch, as well as Jack Tarling and Manon Ardisson from God’s Own Country.

The films have also been successful in other categories; with I Am Not A Witch earning 13 nominations, and God’s Own Country being nominated for 11. 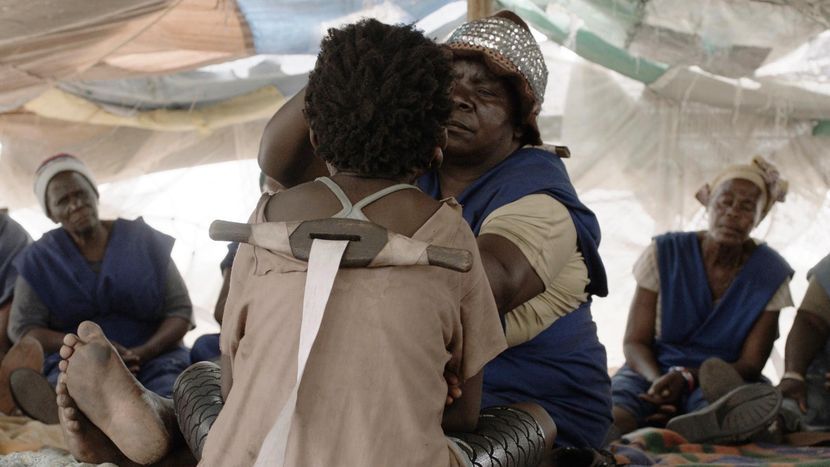 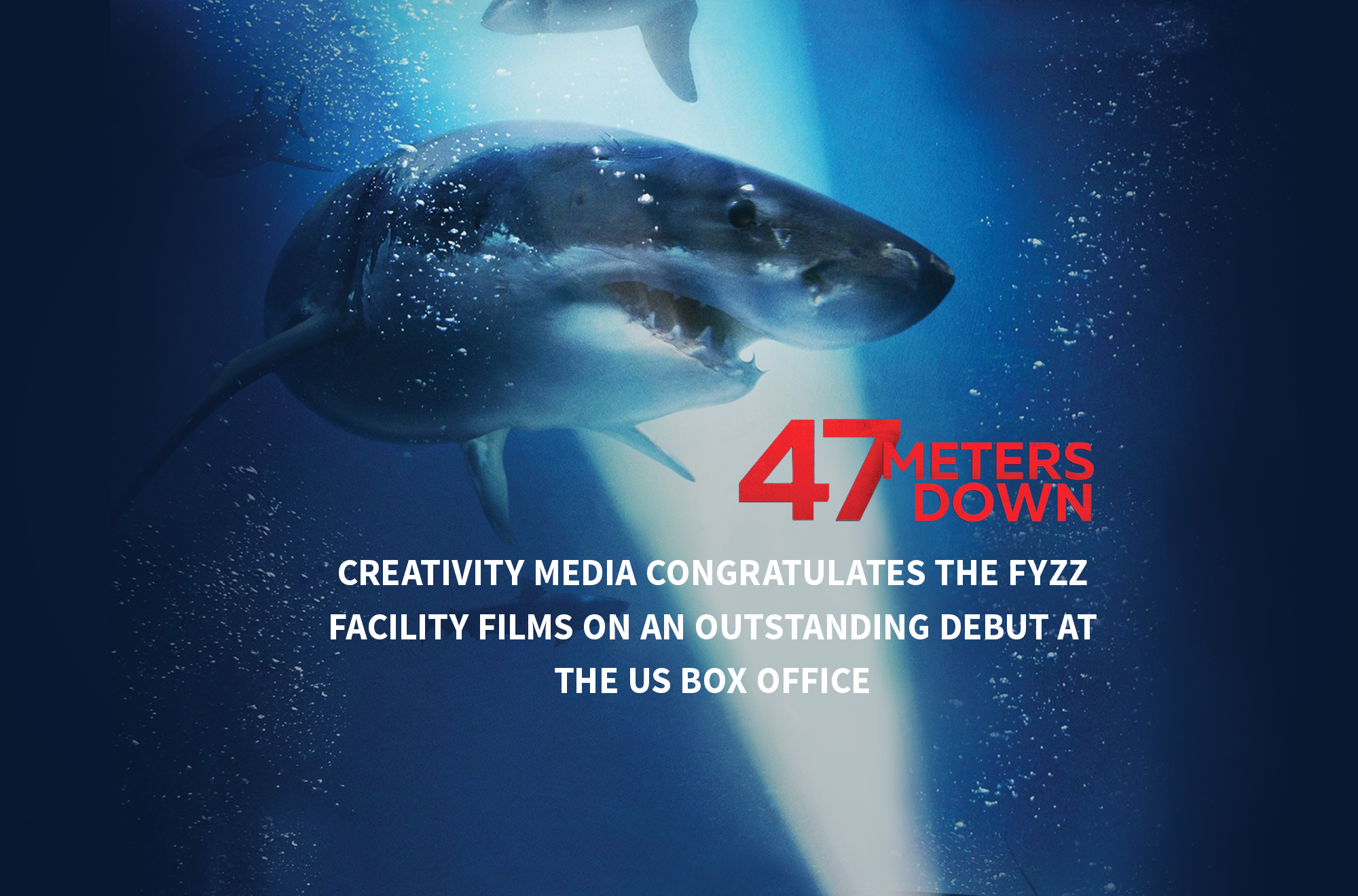 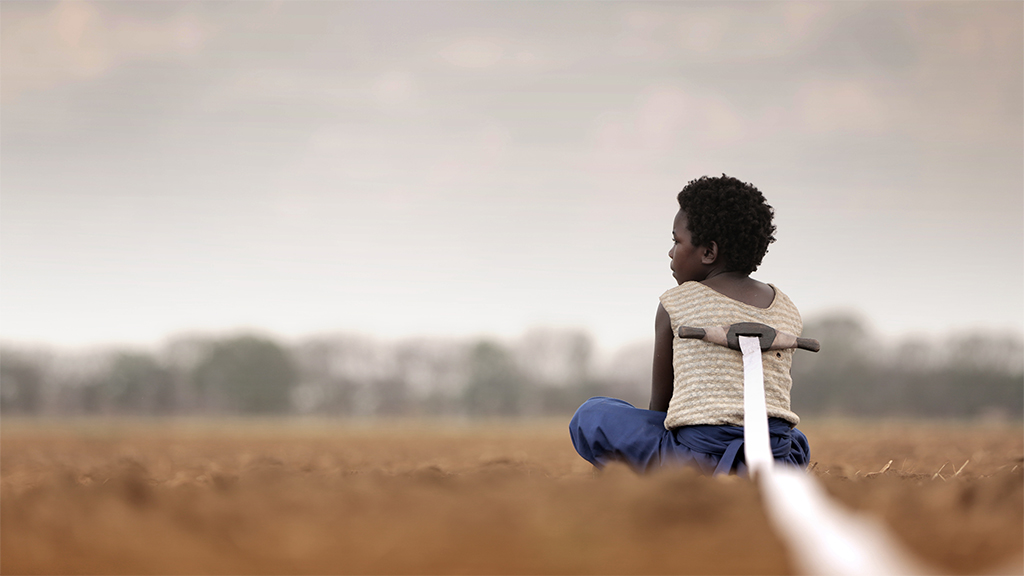 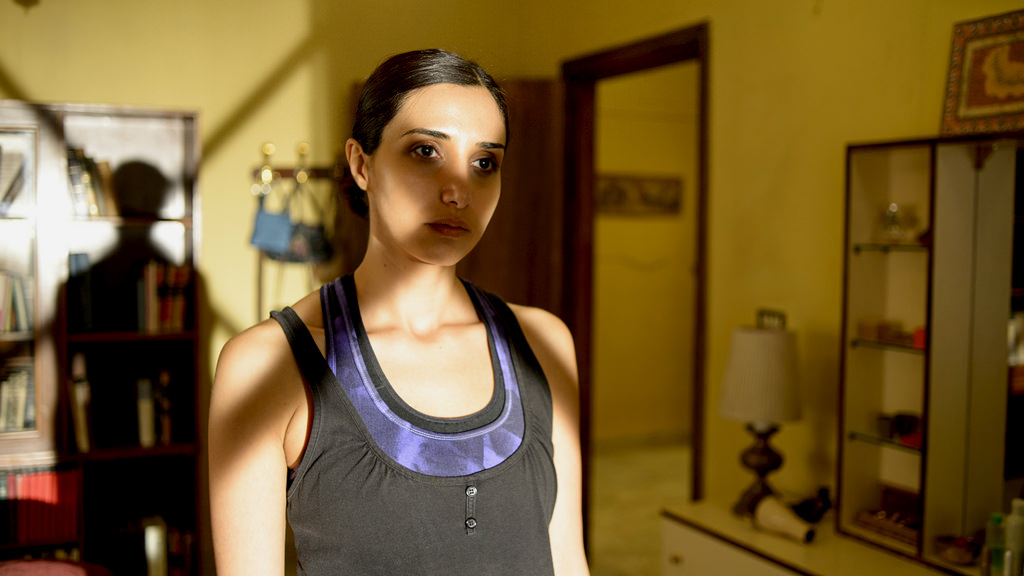